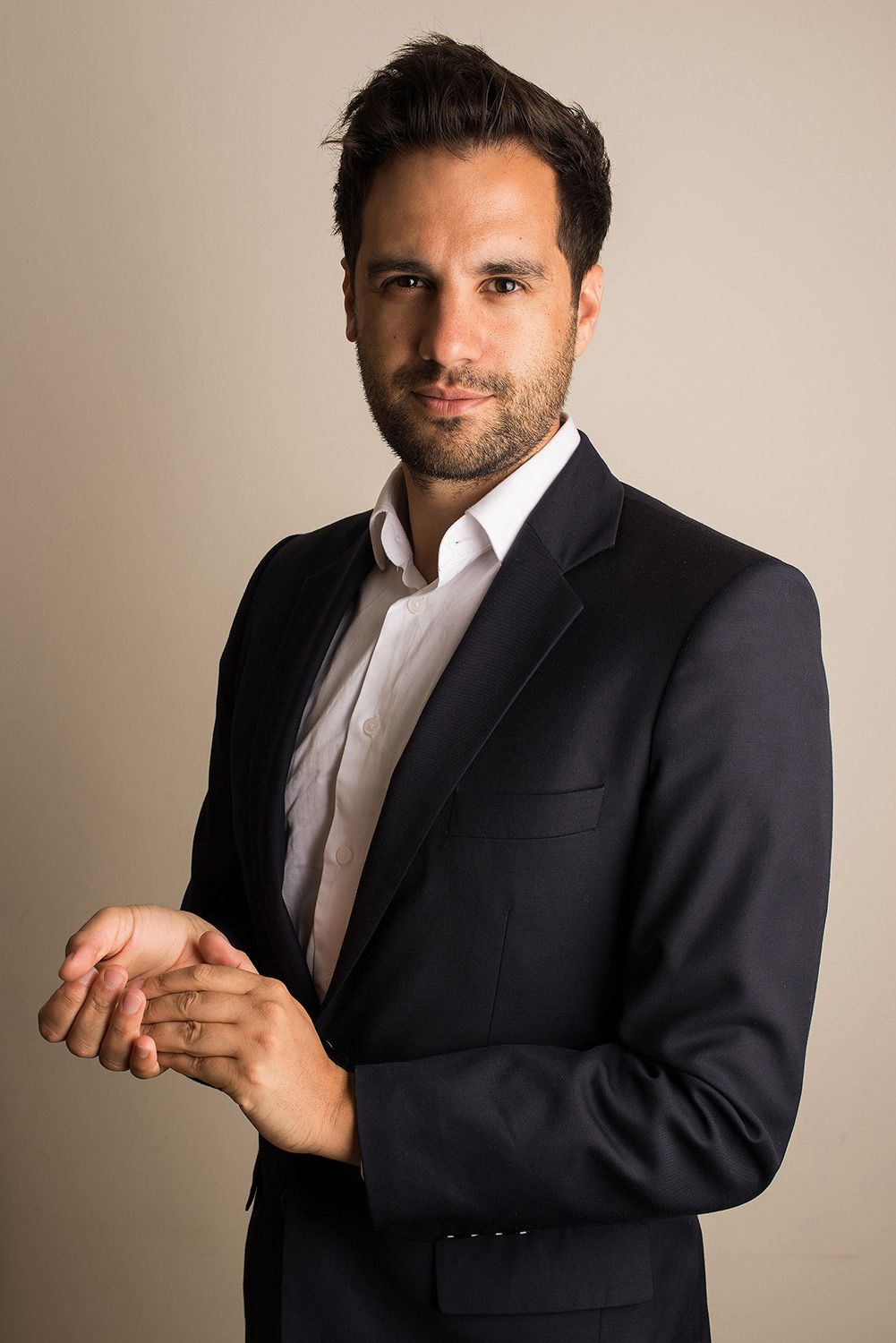 Samir Hussein is a multi award-winning Royal and Entertainment photographer. Spending much of his time as an official photographer capturing the British Royal Family he also documents Europe's biggest entertainment events.

His image of Harry and Meghan walking through the rain in 2020 went viral and has been described as one of the most iconic royal photos ever taken.

He has been crowned Arts and Entertainment Photographer of the Year on three different occassions at the prestigious Picture Editors Awards while in 2015 he won the Getty Images European Entertainment Portfolio of the Year Award.

As a Royal photographer Samir regularly travels abroad with the British Royal Family, most notably capturing the journey of Prince William and Catherine, Duchess of Cambridge since their engagement, the subsequent wedding and arrival of Prince George, Princess Charlotte and Prince Louis. He has also documented the relationship between Prince Harry and Meghan since before their engagement. This has led to him becoming one of the most widely published Royal photographers in the world.

Samir is also renowned for his classic celebrity photography. He gains access to music's key happenings such as the legendary Glastonbury Festival, the BRITs and the MTV Awards. Film festivals such as Cannes, London and Paris Fashion Weeks are on his radar as well as the top VIP parties, red carpet events and portrait shoots.

He has shot for some of the world's biggest music artists while on tour, such as Taylor Swift, Adele and Mariah Carey.